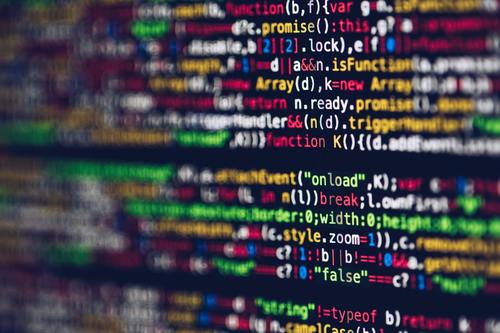 South-East Asia’s largest economy hopes to launch the sovereign wealth fund early this year to attract funds to help it get out of its pandemic-induced recession as well as finance an ambitious infrastructure drive and a massive capital relocation project.

Unlike many sovereign wealth funds set up by wealthy countries to save oil revenues or foreign exchange reserves, the Indonesian fund – like others in emerging markets – is designed to attract foreign firms as co-investors.

Finance Minister Sri Mulyani Indrawati previously said Jakarta would seed the sovereign wealth fund with US$5bil in cash and shares in state companies, with an aim to grow the fund to US$15bil by inviting foreign investors.

Authorities have promoted the sovereign wealth fund to several countries, including to private equity firms, and have announced billions of dollars in investment interest from the US International Development Finance Corp, the Japan Bank for International Cooperation, as well as the Canada Pension Plan Investment Board.

Jokowi told the forum he had submitted names for the fund’s supervisory board members to parliament, hoping the selection process could be completed soon.